Rising star Polo Hayes brings his whole hood out for his ‘Gucci Shoes’ video and makes the whole Island proud. Gucci Shoes came out a while ago and has racked up tons of plays to become a hit on Soundcloud and elsewhere, while garnering considerable local and national buzz, and now one of my favorite songs of 2017 so far finally has its own video. We were on the Polo wave early here, recognizing him as one of the most unique and best artists to come out of Long Island, and the wave has only continued to grow and pick up more momentum since then.

Polo recently performed at SXSW and Gucci Shoes even broke on Hot 97 recently and hopefully will become a staple in the playlist. The video has 5,000+ views just since being released a couple of days ago and I’m definitely expecting it to get to six figures sooner rather than later. Gotta love seeing him stomping around in the namesake Gucci Shoes here and even cleaning them with some Moet and a Gucci bandana, a truly baller-esque move if there ever was one. Polo and his whole crew get pretty wavy in this video; check out the video and see how Long Island rocks. He’s done a lot of production work and also has some other great songs like Nighttime which I would love to see get the video treatment too. Check out some of his other work on his Soundcloud here.

Definitely looking forward to getting an EP or mixtape soon.

So many sick lines in this song…

“They don’t want me in those Gucci shoes, with God with me how could I lose, you couldn’t last a day in my shoes, family used to live in a room, all I wanted was a foreign coupe”

Don’t sleep on Polo. Even if you’re sleeping on Gucci bed sheets. 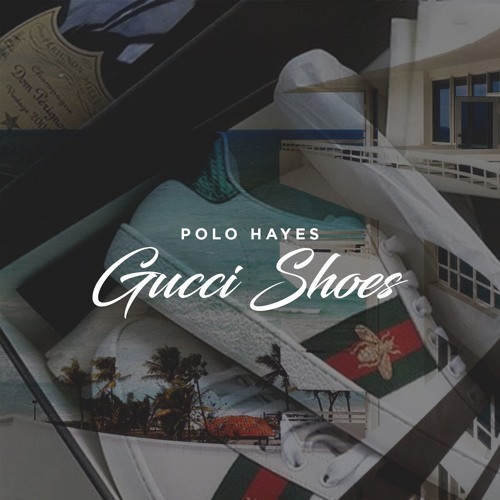 After previously featuring Long Island’s Polo Hayes’ growing hit ‘Gucci Shoes’ a couple of days ago and mentioning him twice in my top 10 songs for April, I today wanted to also pay some proper attention to Nighttime with its own dedicated post. As much as I love Gucci Shoes ‘Nighttime’ might honestly be the sleeper for Polo’s best song so far/my favorite song by him and that’s saying a lot. Polo almost ‘sings’ most of the verses on this rather than ‘raps’ and has a sick flow on this hidden gem. I love the way he sings the chorus, ‘I’m the one inside the trap house with my eyes open.”

He also gets a contribution from Vine star Live Like Davis (LLD) on this one, who adds some nice singing and ad libs plus his own verse. ‘Nighttime’ has no shortage of dope lines like ‘I’m the one inside the new foreign with the new foreign, I’m the one who put the work away in a food storage, I’m just here to prove to you that the pain worth it, I’m the one who keep f*cking up but we stay working’ and “I’m the one inside the mini van with the chopper on me, all these niggas ain’t wearing diamonds they wear Savorsky, gotta stay up til I make it homie so I’m drinking coffee’. I love the imagery of being strapped up in a mini van with a chopper and also more importantly of a hard working artist staying on his grind and drinking coffee to ‘stay up’ until he makes it to the promised land.

So far ‘Nighttime’ has about 26k plays on Soundcloud, compared to Gucci Shoes’ 55k+ but this underrated jam should keep steadily garnering more and more attention as Polo’s buzz continues to build. 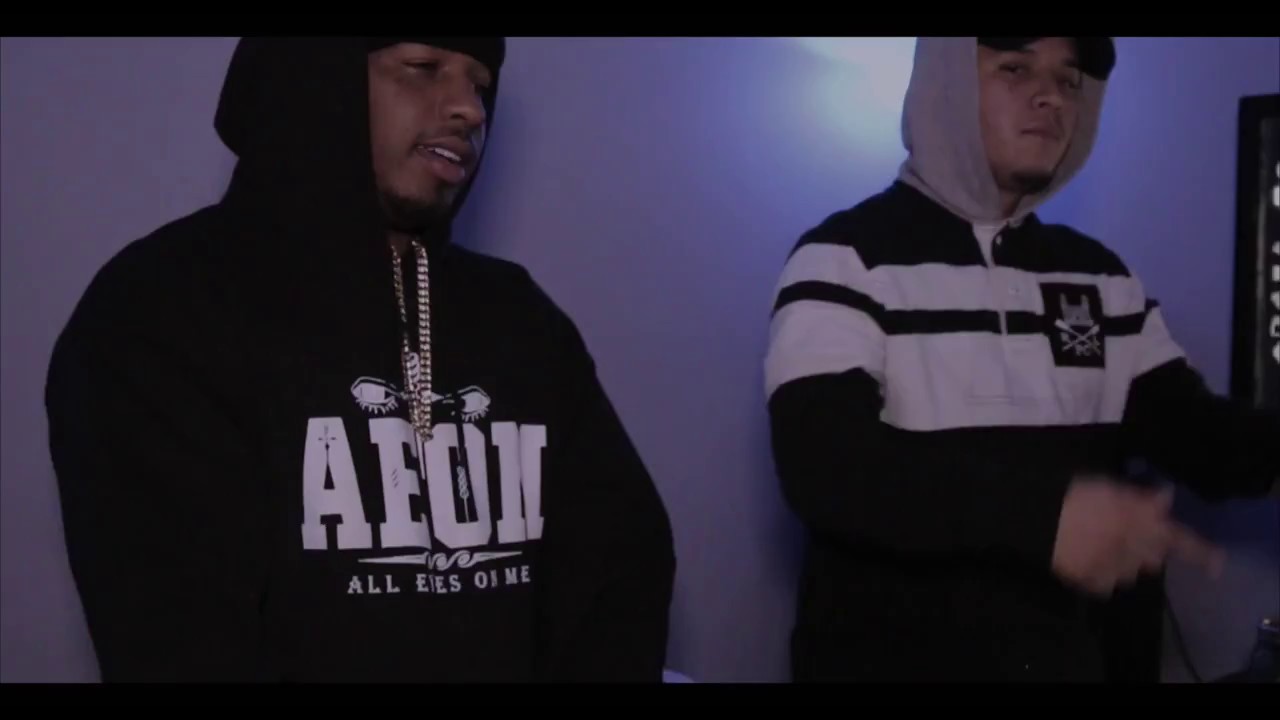 With over 51k plays on Soundcloud after being out for just 2 months, ‘Gucci Shoes’ by Polo Hayes is blowing up on Long Island and beyond right now and I’m predicting this regional hit could make waves nationally soon because its’ just that good and that unique. The artist and song are riding a big wave of momentum right now with the track going from 20k plays to well over 50k in a matter of just a few weeks. Polo is one of the most dynamic and creative artists to come out of Long Island and is garnering considerable buzz right now. Polo comes out firing on all cylinders with these two ridiculous lines in the first verse…

END_OF_DOCUMENT_TOKEN_TO_BE_REPLACED

I found this song via redlitedj.com, a great blog, and had never heard it before, and it ended up becoming arguably my top song of the month. As far as I know it’s a Future ‘loose end’ from January that was probably overshadowed by the two full-length projects that he released in February and the ubiquitous success of Mask Off, but it may actually be my overall favorite song by him to date. The song improbably samples K-Ci and Jo Jo’s ‘All My Life’ and kind of reminds me of a lullaby. As an added bonus I love the nostalgic vibes of the VHS-esque video for the song.

Those who know me are probably surprised by this selection as my friends know me as a bit of a Drake ‘hater’ sometimes but I have to admit I did enjoy the ‘More Life’ album, specifically ‘Passionfruit’ and ‘Glow’, and I have to be objective and give credit where credit is due. The light, lilting tropical beat for Passionfruit is so relaxing that at the very beginning of April,  I had listened to it a bunch of times in a row, and almost felt irritated and unrelaxed when it wasn’t on for about a day or so, almost like withdrawal from some sort of depressant drug. For some reason I can picture this song being in the background of one of the Yoshi type video games playing as the Yoshis dance around and enjoy their island paradise. One of the writers for Pitchfork called this version of Drake ‘Margaritaville Drake’ and it really is the perfect description.

With over 51k plays on Soundcloud after being out for just 2 months, ‘Gucci Shoes’ by Polo Hayes is blowing up on Long Island and beyond right now and I’m predicting this regional hit could make waves nationally soon because its’ just that good and that unique. Polo is one of the most dynamic and creative artists to come out of Long Island and is garnering considerable buzz right now. He’s affiliated with the same YGRF group as Z$tat$ who I featured the other day. I’m planning on doing a full post about this song tomorrow. Polo comes out guns blazing with these two ridiculous lines in the first verse…

“They don’t want me in that ‘Rari, sh*ttin on em never sorry, I know people want to harm me, but they don’t want it with the army.”