More magic from Free and L-Finguz, and Suga Free’s homies. 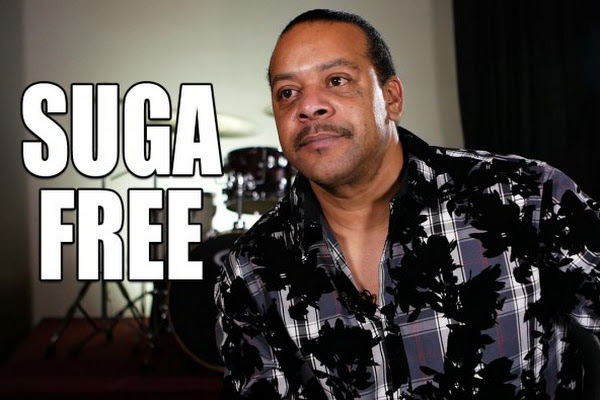 Suga Free – Here’s to You