Is it just me or is this one of the nicest beats ever? Maybe it’s just the hot weather and the fact that it’s been a long work week but it has me lulled into such a peaceful and tranquil haze. No idea what the sample is from, almost has like an 80s radio vibe to it but it sounds oddly familiar but still new.

Yhung T.O is part of Vallejo, California’s SOB X RBE, which has broken out over the past year with songs like ‘Lane Changing’ and ‘Calvin Cambridge’. There are so many guys in SOB X RBE that I almost can’t keep track of them all but I love the fact that after their successful debut album they’re now also all going out on their own now and branching out/multiplying, releasing their own solo material and featuring on other people’s songs solo etc. For example, Slimmy B’s verse on fellow Vallejo rapper Nef the Pharaoh’s bombastic ‘Bling Blaow’ or DaBoii’s ‘Humble’ (Props to The Martorialist for introducing me to both those songs). I also really liked Lul G’s ‘Shots Yo Way’.   ‘Love the Way’ appears on Yhung T.O’s debut mixtape ‘On My Momma’ which came out 2 weeks ago. On My Momma is a really strong mixtape especially as a debut from such a young artist doing his first solo project, emerging from a group which is still fairly new in and of itself. You can check out the whole mixtape here on Datpiff

I’m from NY so I really know nothing about California itself to be honest but between all these SOB X RBE guys and Nef the Pharaoh it seems like Vallejo is on fire right now. All this quality material they’re putting out in such rapid fashion also proves that these guys definitely aren’t some type of one hit wonder after Lane Changing. Looking forward to following more of their stuff as it comes out, it’s still way too early in the game to say this and it’s an overly bold statement but more just to make a comparison but given their youth, collective and solo hybrid nature of the group, and talent/swagger I almost feel like they could become like a new modern day west coast/bay area Hot Boyz or Dipset. 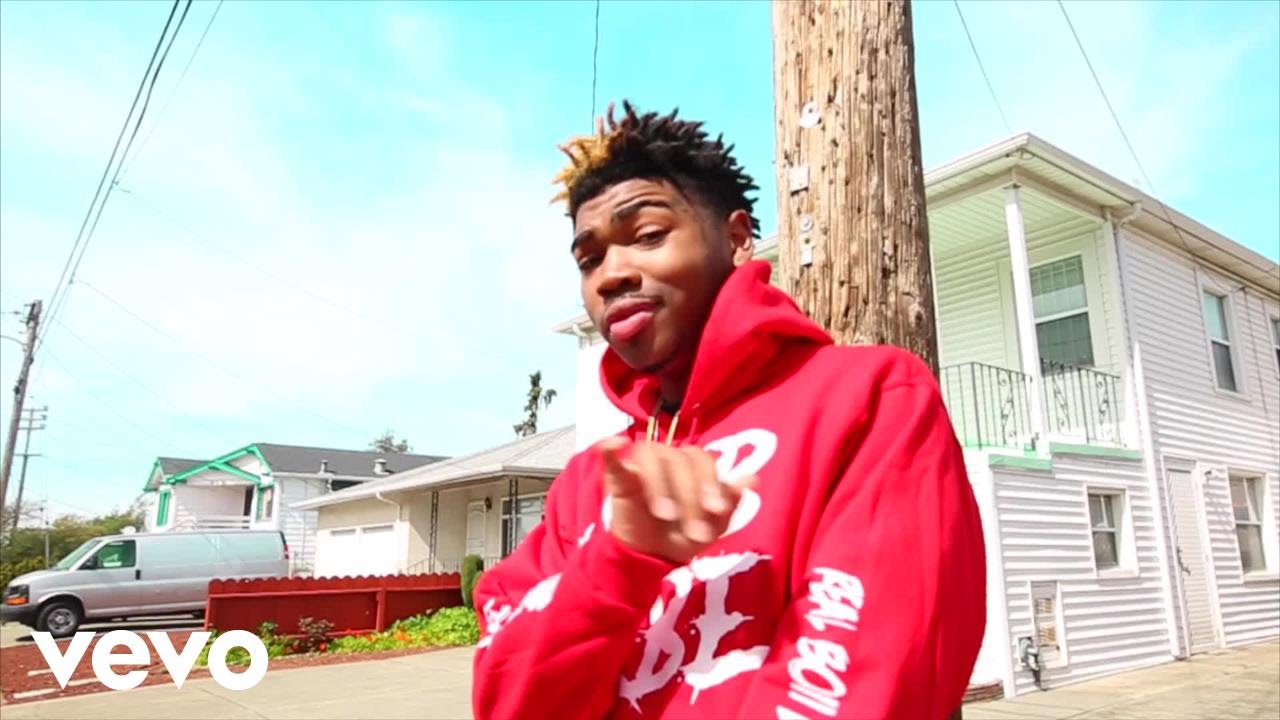