Man you can really hear and feel the heart, drive, and spirit of Tee Grizzley on his recent freestyle on the Funk Flex show from a week or so back. I had already become a big fan after ‘First Day Out’ and his debut project ‘My Moment’ but this video here really solidifies it to me that I want to see this guy do well and be a star. You just can’t question his grind, resilience and hunger/determination. Some of the lines in this one hit really hard and you just really feel what he’s saying, aside from being great rap lines/great flow/great rhymes, they’re just deep…

“They still praying on my downfall, I know they praying on my downfall, from the yard to the streets Ima stand tall, 500 100’s on me now, show ’em how to ball, 30 on the Rollie just to shine on the Flex show, that ain’t sh*t I’ma make it back off the next show. In my sleep sweating, brother asking me bro what you stressed for, breathing hard, I had a dream like I was back broke”

“Had somebody steal from me you can’t play me like that, cuz I want to see some blood, ain’t no paying me back”

“Got some money but that poverty still f*ck with my spirit. Couple niggas was slipping we could have killed em, let em live bro it’s gonna kill em to see us winnin”

“Ain’t thinking ’bout no hustle we ain’t got it b*tch we poor, used to couldn’t leave my hood now we f*cking with New York, blew up off a song that ain’t even have a chorus, when I talk they hear the streets they like Tee you want some more, free my little brother Ima scream it til I’m hoarse, Detroit don’t panic I’ma open up them doors, anybody try to stop the plan bro its war”

It should also be noted that the degree of difficulty on this was even more difficult because he had to rap over the beat from his own hit song (First Day Out). Funk Flex has been a mainstay on NYC airwaves for a long time and I give him credit for really taking things to the next level lately with some great guests/freestyles etc.

Tee Grizzley is a beast I’m looking forward to watching him continue his ascent to stardom.

(P.S. for my previous article on Tee Grizzley, my review of his My Moment album, see here). 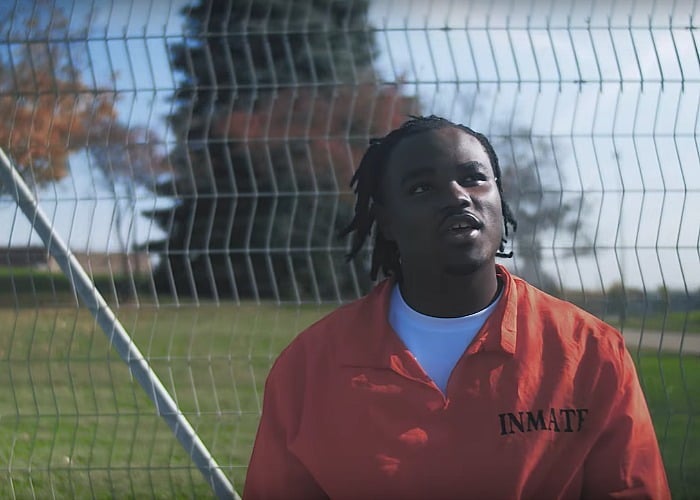