After your humble blogger here met Cam’ron at a Zumiez in midtown Manhattan last week, I decided to act like a middle-aged classic rock snob and go down a wormhole of sifting through nonstop Cam’ron ‘deep cuts,’ so to speak, for all my listening last week. ‘Lala’ from one of his ‘First of the Month’ projects from a few years ago, was the crown jewel of the songs I’d never heard before and actually may rank up there with even my longtime favorites.  I feel like this bouncy, piano-infused jawn by Killa Cam is a spiritual ancestor of Kodak Black’s ‘Patty Cake’. Does anybody rap over these types of beats better than Cam? Whether it’s rapping “weighed 220, with 2 honeys I moved money’ over the beat from Journey’s ‘Any Way You Want It’ or ‘The animals I grew up with? They extinct nigga’ over that ‘in the jungle’/’the lion sleeps tonight’ song, no one else obliterates these types of beats like Cam. A lot of other rappers would sound silly over them but he makes them into classics. (And let’s not forget some of the others like his songs over Journey’s ‘Don’t Stop Believing, the Four Seasons’ ‘Oh What a Night’ or even songs over… the Golden Girls theme song and Facts of Life theme song?!)

A lot of good lines in this one but my favorite has to go “Cocaine, we ain’t even in the ballpark, tell the white boys to sniff it up like an aardvark”. I have a weirdly disturbing mental image of ‘Arthur’ partaking in the illicit pleasures of the white girl now but hey that’s a small price to pay to add ‘Lala’ into my playlist of Cam classics. 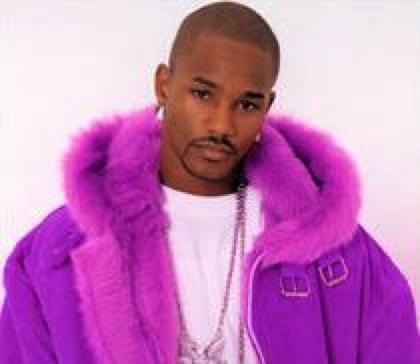