Yeah this feels unbelievably anticlimactic after not only my top 50 songs for 2019 and my rambling top songs of the decade list but I realized that because I had worked on those and they took so much time I never put up my top songs for the month of December. I’m not sure why I’m bothering to do it now 11 days into January 2020 but I don’t want to break the chain and I’m going to take a stab at doing a somewhat abbreviated version of it, hopefully without being too redundant.

Probably my favorite song that I found reading other people’s end of year/best of 2019 lists, thanks to Rap Music Hysteria. I’m feeling everything about this one, from the beat, to the title to the video and just the overall vibe. Between Some Rap Songs, Feet of Clay, and features like this, Earl has quietly had quite the year and change. 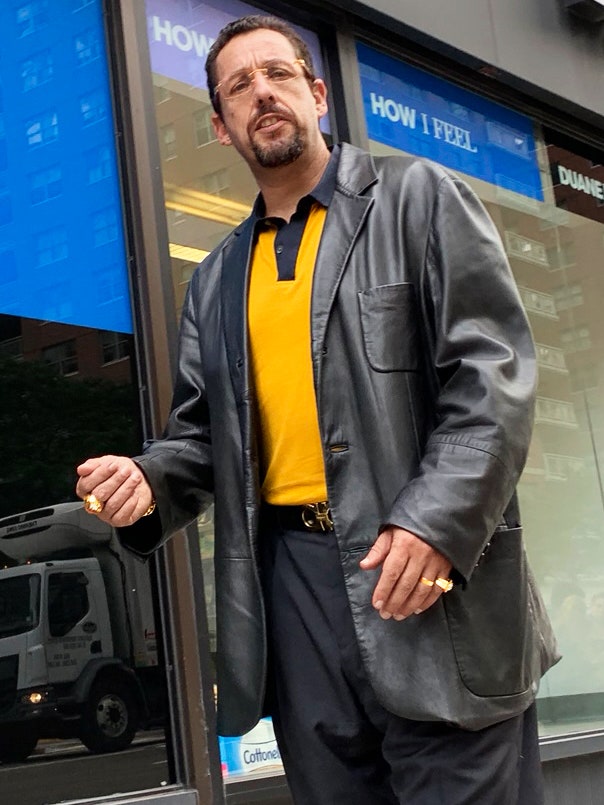 as opposed to the previous, more typical sloppier Sandler that we’ve come to expect, before he glowed up… 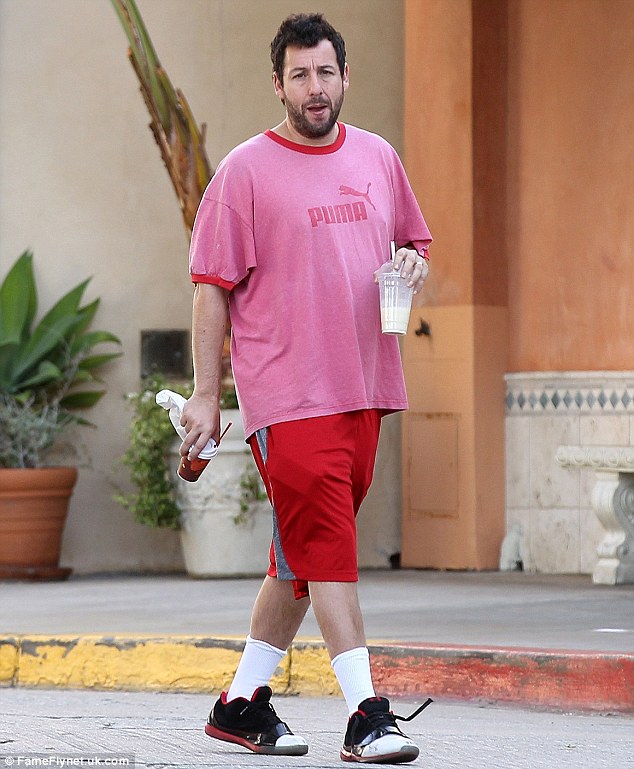 The Martorialist pointed out last month that we could a spate of rappers named Buffalino and Tony Pro in the wake of the Irishman, is this going to be the month where we get a new rapper named Howard Rattner?

Just more pure savagery from Mr. Consistency aka Rio da Yung OG. That “On Christmas we was getting shit we need, I didn’t want a coat” line hit hard. Anyone know what he said before that about ‘we didn’t have slice cheese we had (Focus Help?)’ I couldn’t quite make out what he was saying at the end there/and if it is Focus Help don’t know what he means.

I’m not a huge Griselda stan like some people so I’m not extensively familiar with all their work but I do like these guys especially Benny (I wish that they had given Benny a verse on this track) and I’ll check for their stuff, and it was nice to hear a new verse from the Godfather in 2019. I wasn’t sure what to expect since he hasn’t exactly been the most frequent rapper in recent years but he does a nice job here, kind of taking on a boss bad guy type role. “Chill, play it cool, til I come and get frostbit, let the D’s find the strap in the snow after I toss it.” I love the callousness and just casual disdain of ‘Let the D’s fine the strap in the snow after I toss it,” that’s trademark 50 right there. This isn’t something that I’ll put on every day but it’s nice east coast winter time type music for when you’re driving around with the heat on and wearing a hoodie with a hockey jersey over it or under your winter coat and some Timbs. (This song and the album as a whole).

The official title ‘C-Bo presents Yung Cat (Fat Tone Jr.) – Gangsta Shit’ is a little too busy for my taste but regardless, like the big homie Martorialist said, it’s a “big, hooky Kansas City slapper.” Yung Cat just comes stomping through the Kansas City streets on this beat/hook. I’m not 100% sure what the deal with Yung Cat’s sloth shirt is but I’m kind of feeling it.

I’m not sure what this is from or why it’s also called ‘Bad Boys for Life’, and it seems like a blatant ripoff of the original ‘Rythm of the Night’ instead of just a sample, but you know what? It actually is supq1d`er catchy and gets people moving and my one and a half year old son goes wild every time it comes on and dances around the living room so I’m going to be honest and include it in my top songs for the month since it may be the most played song in my humble abode at the moment.