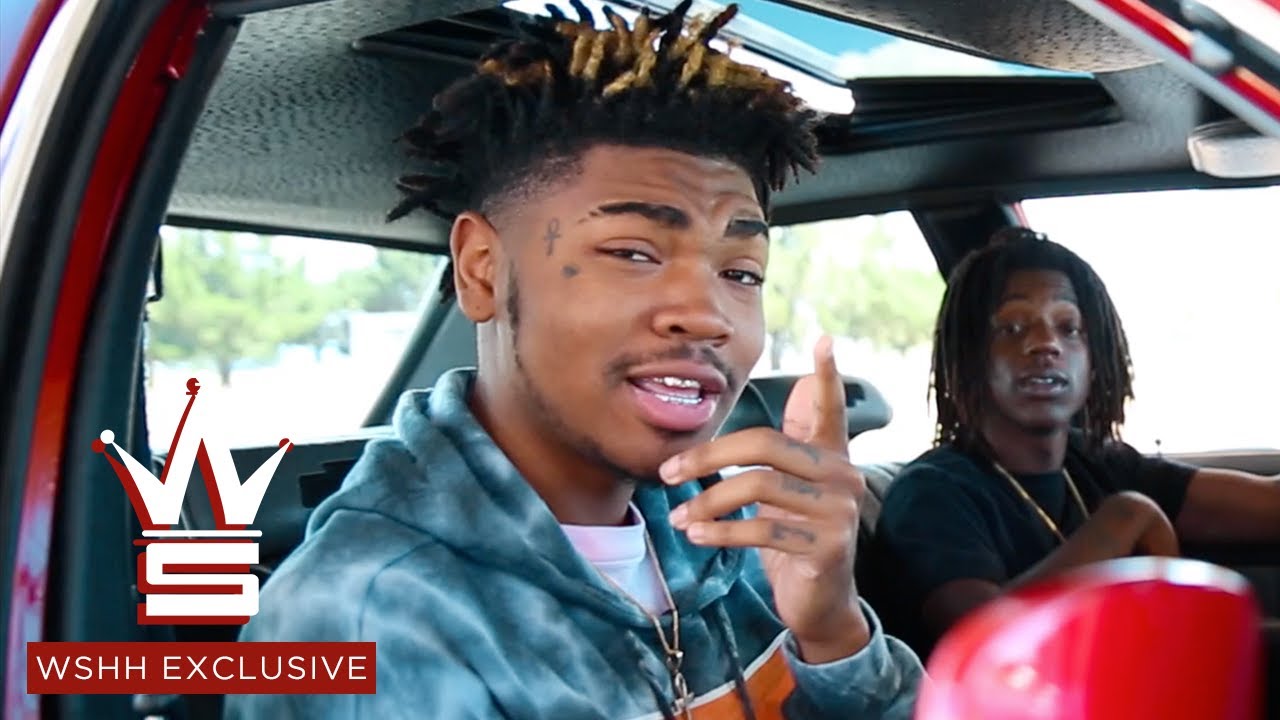 There are few greater pleasures in life than two of your favorite up and coming rappers unexpectedly coming together to link up for a new track (OK, I can think of a few, but you know what I mean). OMB Peezy has quietly become arguably the king of the blogosphere this year and Yhung T.O has been making plenty of noise of his own both as a part of SOB X RBE and increasingly as a solo artist. His solo debut On My Momma from May was a pretty dope project. Sometimes when two artists you like link up for a track the end result doesn’t live up to the sum of its parts, but ‘Try Sumthin’ is an exception as it’s definitely a slap.

A couple of notes and thoughts on this one…