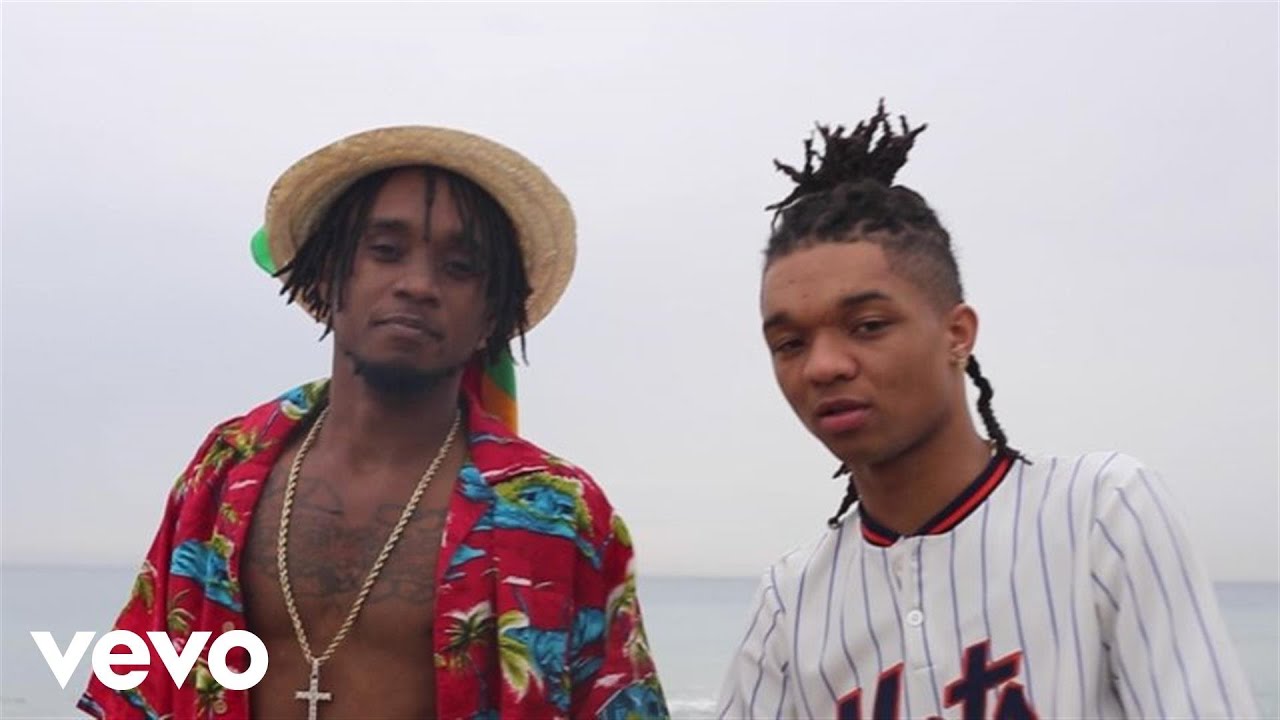 “Although it is an undeniable banger, the “Black Beatles” remix is a pretty unusually track. The thundering beat provided by Madsonik is an ideal soundtrack for lushly rendered World War I combat, its lyrics are a different story. Swae Lee’s new hook is surprisingly elegiac, featuring haunting lyrics like “small world, enemies know of me,” and “Gold Tigers near, there’s no retreating” while Slim Jxmmi drops into grimy shout “this is a war, not a drill, baby!”

Pretty unusual indeed. At first, I felt a bit uneasy, almost violated, by the fact that this jam I had been rocking out to for the last few hours was not so much an organic piece of art as it was a corporate creation to promote a video game, and a WWI video game at that. But the more I thought about it, I became okay with it and actually in favor of it. If these enterprising young brothers from Mississippi want to make a couple of extra bucks off of corporate America, who am I to complain? As we all know, Slim Jimmi screams ‘$1500 on my feet I’m tryna kill these haters! (seriously, best part of the song, I just love how amazingly obnoxious and aggressive it is)”  in this one and the original, so the brothers Sremm definitley need some serious cash flow coming in to support those kinds of luxury footwear habits. I’m all for them joining forces with the video community to expand their footprint further than ever; I’d be interested in getting further remixes of No Flex Zone and maybe even No Type tailored to specific games. Alas, since your humble writer is no longer a gamer (mainly since I don’t own a console and am too cheap to buy one) I’ll never experience how Battlefield 1 itself lives up to this hype wave that Rae Sremmurd created for it, but I’ll have to assume it does the song justice.

Just as a side note, I find it so odd that there is a World War 1 themed video game and also that two guys that were born almost 100 years after it ended did a song about it. Did they even have good weapons in World War 1? I just can’t picture it being the most action-packed time period they could have chosen.

And just as one more final side note, while at first glance some might find it lazy or uncommited, I kind of love the fact that rather than changing all of the lyrics to focus on WWI, they basically left most of the lyrics the same but added in a few war-themed lines here and there. So you have lyrics describing various wartime actions mixed in with the standard fare of smoking, drinking, fast cars and faster women, and throwing racks at the club. This just makes the whole scenario even more gloriously strange and haphazard and I for one certainly welcome more video game-infused remakes of chart-topping rap songs because if ‘Black Beatles – Madsonik Remix’ is anything to go by, they go hard AF!