This song ‘Filthy’ by the up and coming artists on 100 Clay Recordings is catching a nice buzz out on Long Island right now and deservedly so. Hailing from Central Islip, 100 Clay consists of multiple rising young stars Zayah2x, Bigga, and Quaa Drugz.

These guys are consistently working hard on their craft and have a wealth of material out on the streets , with approximately 60 tracks already under their belts, an impressive haul for a group of young, fairly new artists. You can hear more of their songs and various collaborations at https://soundcloud.com/100clayrecordings. ‘Filthy’ has nearly 10k plays combined between Youtube and Soundcloud already but I believe it should have a lot more and will get a lot more as these guys get bigger.

Aside from their work ethic, they also have the intangibles like charisma and stage presence, as you can see in the video for ‘Filthy’. On ‘Filthy’, the three rappers trade verses over a hypnotic beat. Sometimes on group cuts like this the sum is less than the parts but in this case these guys have a lot of chemistry together and trade off lines and jump in on each others’ verses seamlessly. Quaa Drugz comes out swinging and really captures your attention on the opening verse and you’ve got to love his unique voice as well as his unpredictable dance moves throughout the video. The verse is a fun way to open the song but is also serious as he pays homage to several of the group’s fallen friends.

Hard to choose but my favorite line(s)/bars from the song would go to “Cut it up like a chop shop/all my niggas like to count gwap/pick your poison, one stop block/militant sh*t non-stop/I’m just tryna hit the top/I get filthy hit my millie rock”

Keep an eye on Zayah 2x, Bigga, Quaa Drugz and 100 Clay, they constantly have new work coming out I think you’ll be seeing/hearing a lot more about them soon as their buzz and reputation continues to grow. 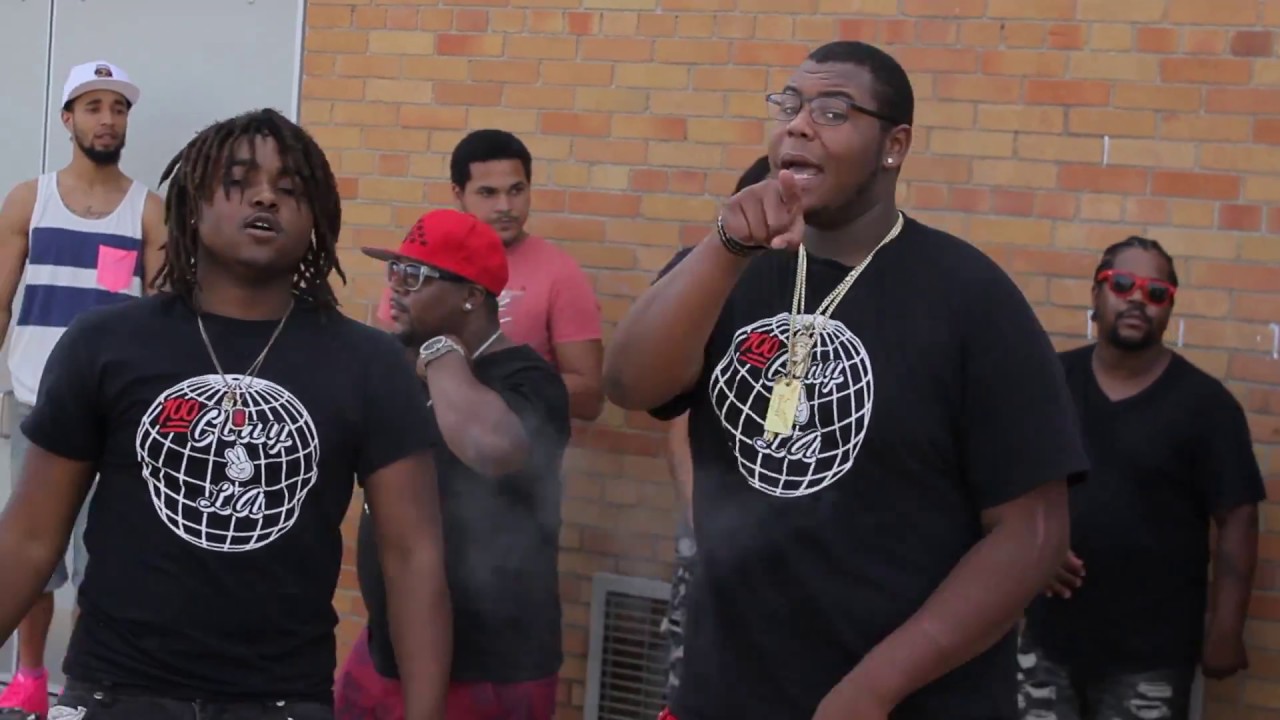