THIS is the type of song I want to hear for new music from a legend with three decades in the game. Rising up above the circumstances to not only grow but blossom in a hostile environment.

“They outed me doubted me didn’t want me to flourish, I come from the ghetto where we was famished, malnourished. When people first heard me they thought that I was a fluke, but I’m a real nigga like Kunta Kintae from Roots. I’ma keep running even without any shoes.”

“Broken towel racks and bullet tissue holders, used to keep the bacon fat up in a can of Folgers, and if the heater ain’t working and it’s freezing cold? We open up the oven and turn on the stove.”

I’m absolutely loving E-40’s verse it’s low-key one of my new favorites; Simultaneously inspiring, reminiscent and defiant. I love his tone and flow/cadence on it whether it’s the affectation on ‘keep running without any shoes’ or the way he raps ‘We open up the oven and turn on the stove’ like he’s answering a question. The Kunta Kinte line and the part about how he keeps running even without shoes is just too fucking real. I wish it was a little longer!

As soon as I saw that Practice Makes Paper was out and browsed the tracklist, this was the first song I jumped to as it seemed like the most interesting combination of features and it did not disappoint. (And I’ve got to hand it to 40, he did a really good job of putting together some interesting features on this album and some unexpected combinations of artists, i.e. Tee Grizzley and Rod Wave, or putting together an all-star team of Detroit hustlers with Payroll, Peezy and Sada Baby. Some people don’t like when an artist has too many features and guest appearances on his solo album but I for one love it; variety is the spice of life, and when done organically, it’s interesting to see who artists you like are listening to and who they respect). I like that he tapped Rexx Life Raj for the hook here and I look Raj’s take on it. Raj is great with these types of reminiscent more serious songs, i.e. his verse and hook on my song of the year for last year. The Boosie verse wasn’t one of his all-time highlights or anything like that but I’m never opposed to hearing some new Boosie.

As a side note, elsewhere on the album, I have to salute E-40 for his ‘I keep a stick like Moses’ line; at this point in time rappers have made so many references to staying strapped that it’s becoming increasingly difficult to find original ways of saying it but comparing yourself to Moses is definitely a new and inventive way to do it. And lastly let’s all take a step back to appreciate E-40l this guy has stayed strong in the game for over 30 years now and has done it his own way the whole time. It’s been a good year for 50+ year old West Coast rappers between E-40 and Suga Free. 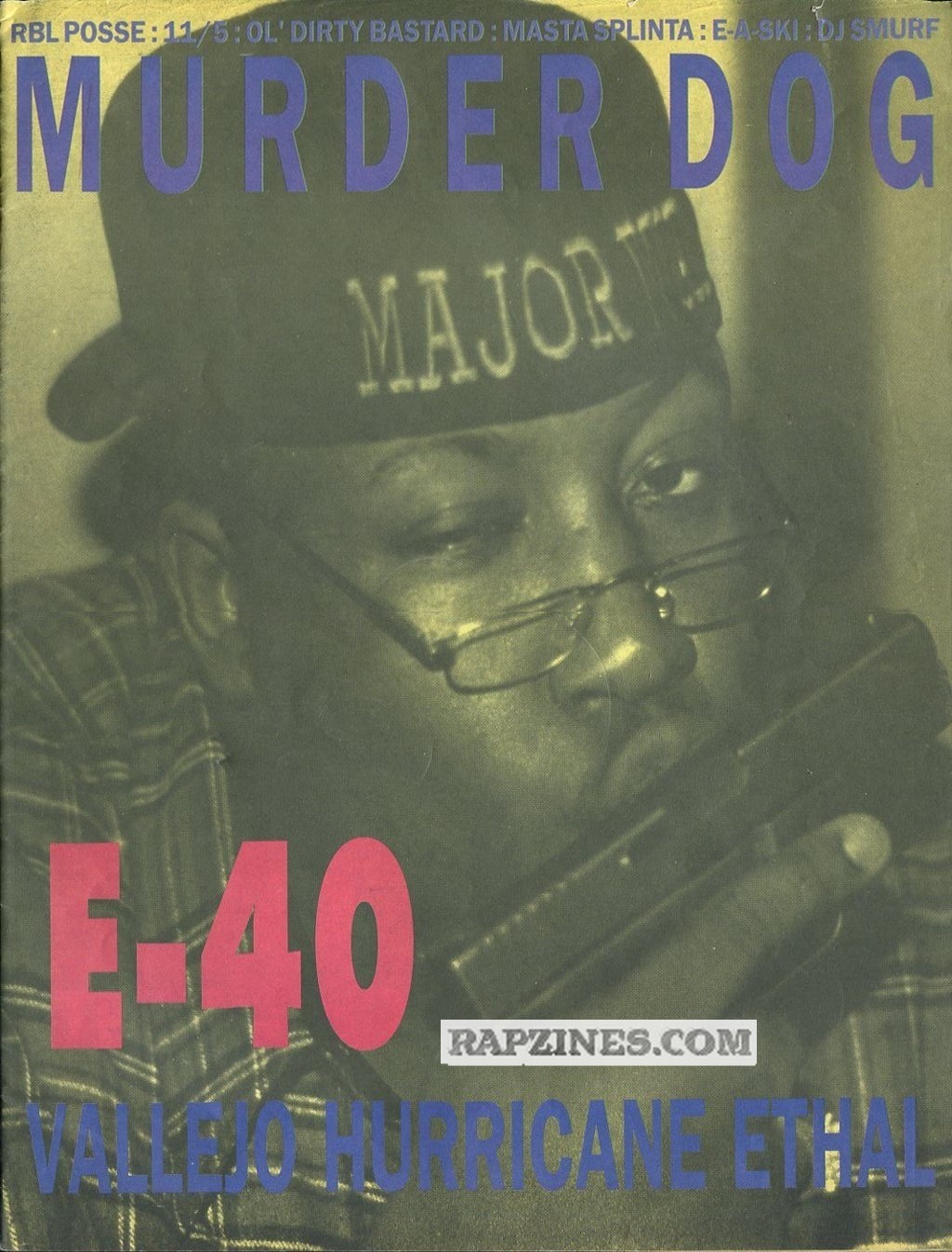 Pic thanks to one of my favorite sites hotbox social