After ‘The Race’ mania from the last few weeks I decided to check out Tay K’s “Santana World” mixtape (which admittedly wasn’t any huge commitment on my end since I’d be surprised if the 8 tracks clock in at more than 20 minutes) and there were definitely some more slaps on there.

My favorite of these was ‘Dat Way’. While sunnier and more cheerful sounding than ‘The Race’ it’s similar in the way that Tay K takes an extremely simple, lo-fi kind of catchy beat and just kills it. It almost reminds me of vintage Chief Keef from when he would crush fuzzy, simple, happy-sounding beats like on ‘Citgo’ and the cheerfulness or haziness of the beat would belie the menacing flow and subject matter. Tay K seems to be another master of this art, between this song, ‘The Race’ and also check out his latest ‘Lay Low’ for another good example. This is definitely one of those short, 2-minute type songs that you’ll play 20 times a day the first few days after you hear it.

Tay K’s future output is obviously uncertain given the extensive legal troubles facing him, but it seems like new songs are coming out post-incarceration, so hopefully he has a stockpile of material in the safe somewhere that can be released periodically going forward. 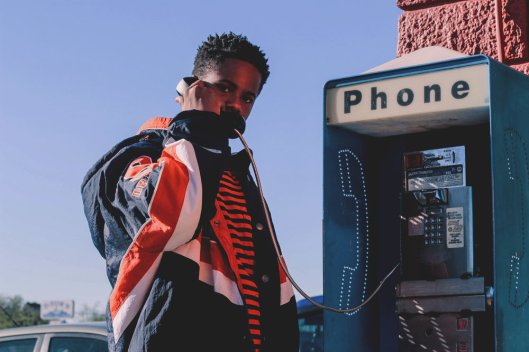