File this one under unlikelist of trios I would have expected to link up and make a song together. Not only do these guys join forces, but unlike some other unexpected combinations where the actual track underwhelms and is less interesting than the combination of names itself, these tres amigos bring the fire on Hunnid.

Yakki (nee Yakki Divoshi) absolutely manhandles the chorus on this one as he gleefully booms out ‘I can make a hundred in a daayyyyyy’ and between Hemsworth’s bouncy, summery beat and Yakki’s catchy chorus this song really should get big and be one of the songs of the summer. I feel like Yakki should start blowing up to and start getting even more buzz than he already has, with a couple of bangers under his name now like ‘Trust Issues’ with PNB Rock and the Lil Uzi-assisted ‘Xans’ from his recent album ‘Yakkistick’ which was a pretty enjoyable project. “Every night I’m eating steak and shrimp ’cause I ain’t going back to Church’s”, howls Big Yak at the end of his verse about grinding day and night and then ungrateful people wanting things from you.

Approaching 50, E-40 has shown an amazing knack for longevity and staying relevant in the rap game. I’d imagine life is pretty good for the Sik Wid It CEO right now, with his young bols on the label like OMB Peezy and Nef the Pharaoh making a ton of noise over the past year, but on ‘Hunnid’, like a grizzled player-coach that can still step off the bench and hit a few 3’s in a pinch, E-40 shows that he’s still got it. I’m feeling the Backwoods hoodie E-40 is rocking here too; as one of rap’s elder statesmen he’s not out here rocking skinny moto jeans or some  designer shirt with sparkles and rhinestones on it, he’s just keeping it simple and relaxed wearing a comfortable hoodie and winter hat with shades, which is more befitting of a legend of his stature at this point. Shout out to E-40 for the casual, self-aware swagger.

I don’t know much about this dude Hemsworth aside from the fact that he’s from Canada, he produced this sick beat, and apparently he’s one of Yakki’s coworkers at the autobody in the video. From the looks of it this song is from his own album that he’s working on. It looks like he does work both inside and outside the rap genre, which I actually think is a good thing because it gives artists different types of beats to work with and brings in some different perspectives, and between this and working with Adamn Killa on his other recent rap foray ‘Commas’ I’ve definitely got to give the guy credit for having good taste in rappers.

I also like the choice of the yellow Firebird for the car in the video; an underrated American icon in my humble opinion, and the Nef the Pharaoh cameo rocking out with the Sik Wid It chain. I wish they added in a verse from Nef at the end since he was there anyway, but I guess we can’t get TOO greedy since it was already a great song. 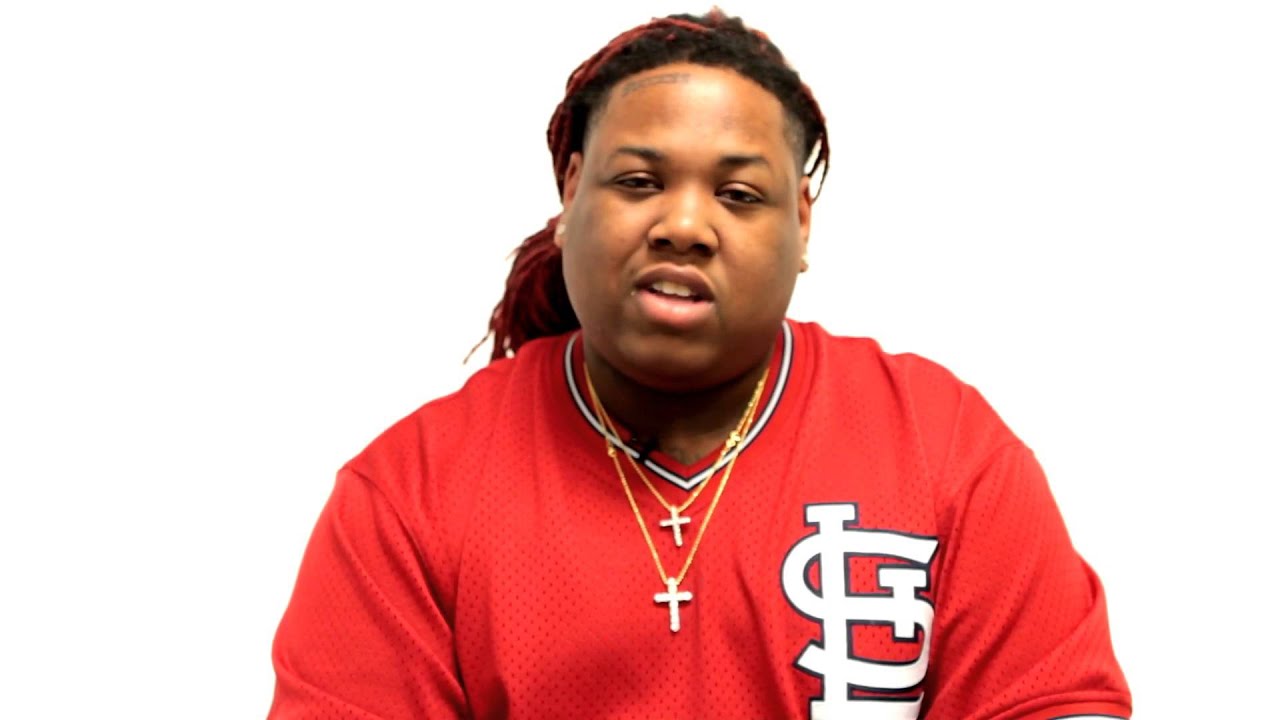