This is just too smooth for me to even handle right now. Saw this on the sisilafami Tumblr and have just been just basking in its hazy lushness all week. I feel like I’m in heaven.

I’ve been listening to a lot of OMB Peezy this year but I have to start checking out OMB Shawniebo’s output more because it seems like he’s a force to be reckoned with in his own right, and that’s probably an understatement. I like his sort of guttural flow the way he spits out each word in a sort of a Mozzy-esque manner but is still doing his own thing.

The beat (by Ant Beatz) is so perfect that the first time you listen to the song you almost might overlook how raw and heartfelt the subject matter is; just as one example that stands out “Call from the bros and it’s cracking I’m coming bout action, heart full of passion that they broke when they killed my daddy” or “They don’t really want it, b*tch they only pop for a moment, crazy how I gave my brother money and he feel like he owe me.” “I used to watch my pops whip it up in a pot, then KO’d every shot he had up under the couch. I don’t think they really want to play. I pray to God I live another day. Damn, stupid niggas f*cking up the stilo, get it, that’s how the game go, run up bust it and reload.” Also, I couldn’t get the exact lyric down and didn’t want to misquote him, but the part about wanting to give his younger brother good advice but knowing that he isn’t living right himself hit hard. Shawniebo goes so hard on this one you can really just feel what he’s saying.

This isn’t a fashion blog but I also have to commend Shawniebo on the sharp black Adidas tracksuit with the ‘Three stripes’ wording on the piping. Not to mention his boy in the Gap sweatshirt, which I can get behind because unlike a YSL jacket it’s something a rapper is wearing that I can actually afford, and I like the ice blue with the dark blue color combo. Last but certainly not least the guy in the wolf mask is also firing on all cylinders with the sweater that looks like the bastard child of a Coogi and a drug rug, a nice silver chain and watch, NOT TO MENTION THAT HE’S WALKING AROUND RICHMOND IN A WOLF MASK.

I really hope 4 Minutes All Me blows up because he definitely deserves it. There are a lot of songs that come out that you get hyped about and bump for a few weeks and then they inevitably fade into the sunset but this song is just so well-made, so real, and so epic between the beat and rapping that I honestly can picture myself still bumping this in my regular rotation 10 years from now, it just has that kind of classic staying power. 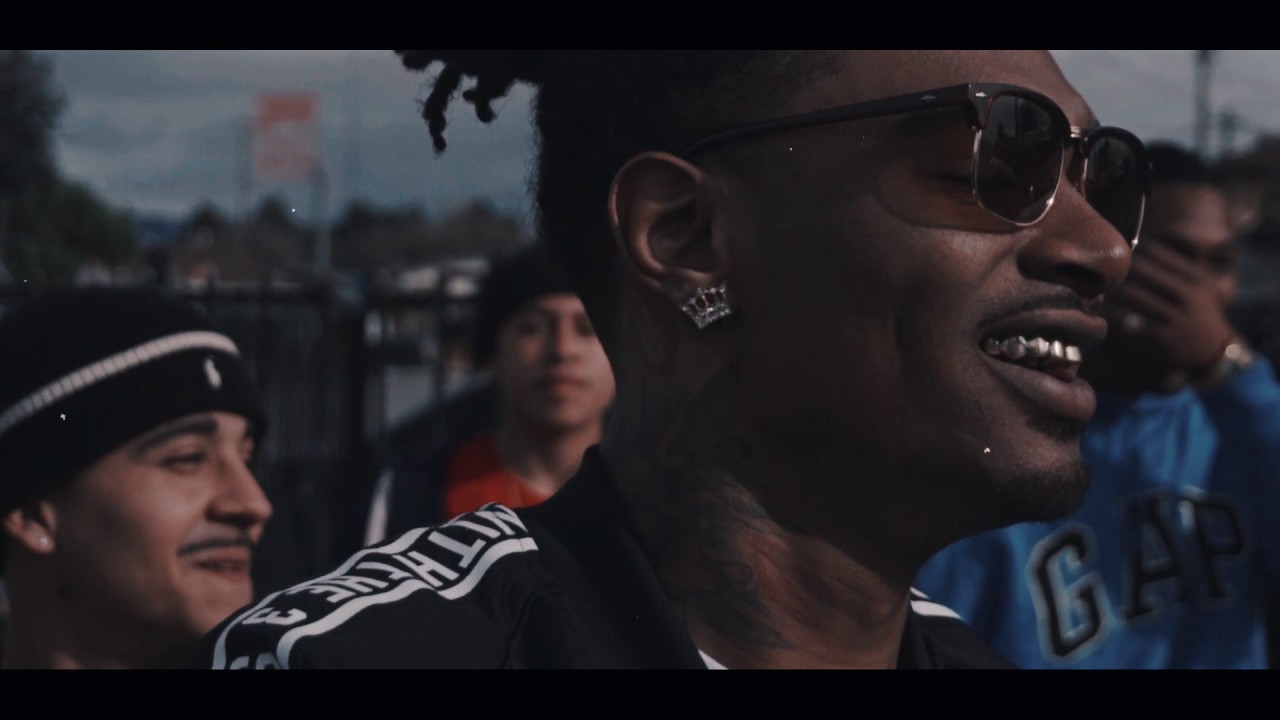