When I saw a track called homage on Vince Staples’ new ‘Big Fish Theory’ album I was assuming it would be a homage to some sort of West Coast legend or whatever so your boy was surprised to say the least when the ‘homage’ was to none other than Rick Ross and his ‘Hold Me Back’ song that became a surprising hit 5 years ago. Yup, the one with the video where he just refuses to wear a shirt (see below for your reference – I also love the look on his face they captured of it in the picture of it for Youtube).

Staples sort of updates Ross’ riff and speeds it up and adds some wierd haunted house sounding techno into it and changes it from more of an aggressive vibe to a more dance/party vibe. I feel like Staples has a knack for these types of things; I actually don’t know much about him and I think for whatever reason I missed the period a couple of years ago when he had was getting a lot of hype but I remember on his last project on one of the tracks (Loco) he had a brief hook where a girl sang ‘Party at McDonald’s for our birthday’ as part of it and it was so infectious and fun to sing that it’s stuck with me ever since.

I decided to give the full album a listen and it wasn’t bad, I’ve noticed that ‘BagBak’ and especially ‘Big Fish’ seem to be getting some radio play and Big Fish is pretty solid but Homage is definitely my favorite track on the album hands down.

In any case, I like the message of the hook and it still rings true today (although let’s be honest, it’s from 5 years ago so it’s not exactly like we’re talking about a James Joyce novel still being relevant in modern times). Some might say 5 years is too soon to pay homage to a Rick Ross song that wasn’t even one of his biggest hits, but with how fast rap moves nowadays and changes and how quickly the hype cycle eats up and spits out new artists before we ever even really get to know them, I say why not. I kind of like the idea of going back to this late 2000s/early 2010s era of rap to pay some homage and mine for ideas; I still think that there’s going to be a big wave of Chief Keef nostalgia coming at some point soon. 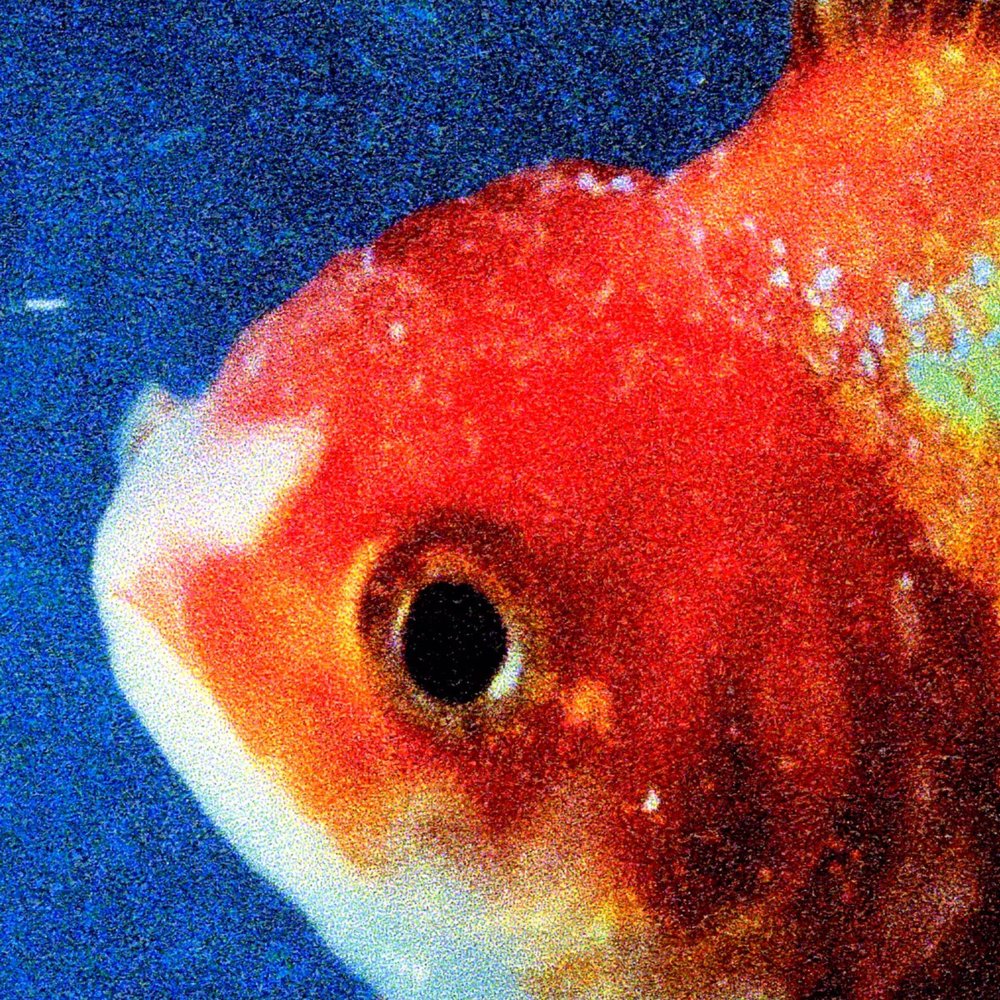